My Reviews Why I love my Canon 5D Mark III

In the arena of DSLR cameras, Canon is a name that has continued to amaze and wow crowds with its innovations for each and every new camera it has released to the market. Over the last few years, it has come out with some of the most amazing cameras that photographers and hobbyists alike all over the world clamor to get.  The recent addition to their DSLR camera family is the Canon EOS 5D Mark III, and you have to know as early as now that this is one of the best technological breakthroughs in Canon’s line of DSLR cameras.

In line with its predecessor, the 5D Mark II , the new 5D Mark III has the ability to record full HD video, which is something that most DSLR users really wanted at that time, a DSLR camera that would double as a Video camera if need be. Usually, shooters find it difficult to separate the facts of an SLR camera being used for video, but for most other professionals and hobbyists, they loved that feature as it allows them a whole lot of flexibility in their shoots, and the dual purpose helps them save up on costs too, especially for the videographers. It has a 22 megapixel full frame sensor with 61 AF system which allows you to shoot those videos easily and in quality, but unfortunately for its body, it simply adapted the style of the earlier EOS 7D, so not much expectations from the looks of the camera itself.

Before we proceed to anything else, let us first have a look at some basic specs of this latest 5D Mark III below:

These things are too technical to understand for any new user, so let us get a summary of the new things that this canon 5D Mark III offers to the consumers. First up, there is the High Dynamic Range Shooting that is new to the 5D Mark III. This is in-camera, and it allows for flexibility in your long range shots since it include the expanded auto bracketing options of up to 7 frames covering a wide +/- EV range. Multiple exposures have also become possible with this new system which some photographers and videographers make full use of for unique results. The 5D mark III also has the new DIGIC 5+ which makes it possible for JPEG processing. But what makes the DIGIC 5+ great is that the processing includes chromatic aberration correction based on the lens profiles. It is in-camera, so everything is based on the Canon Lenses installed. Playback mode is also a new added feature that allows you to view the pictures side by side, customizing it with a number of different views possible.

The menu system though of this 5D Mark III is not that different from the previous Mark II for the reason that Canon wanted the previous users of Mark II to feel comfortable with the new model, but it did add new tabs for the complex AF system, and making some of the options easier to try and test and also making some options that were previously hard to find become more visible to the users, like for example, the mirror lockup and the Highlight tone priority options which was a pain in the ass to look for in the previous Mark II .  As you can see, the upgrades to the Mark III are far superior to the Mark II , as Canon took notes of the feedback they got from Mark II . Simple additions like the increased number of slots for the SD and CF cards, the locking exposure mode dial, and even the depth of field of view button repositioning has helped make the Mark III a better option for Canon users out there.

One thing mentioned above as the most powerful addition to this DSLR camera is the movie mode, and this is considered the trump card of the Mark series cameras from Canon. Users love this function, and who would not? With the 7Ds rear movie mode view switch that does not compromise your stills Live View settings when you want to do video recordings, it is a big factor for the Canon users to really like the changes done here in Mark III. There is also an additional headphone jack if you want to monitor the audio recordings and comes with a rear control dials that are able to adjust recording parameters like the shutter speed, ISO, aperture, and even the sound volume. It is preset to HD quality recording (1080 x 30) so if you add everything up, this is more or less similar to a real live video recorder already, and this is what makes the Canon users love this new Mark III model very much.

Canon has outdone itself this time with this new 5D Mark III SLR camera, but still, you should expect more things to come out from Canon in the coming years ahead. In the meantime, the Canon 5D Mark III is definitely in competition as the choice SLR to use nowadays, especially with the added functions of the video recording included now.  Of course there are comparisons made to this camera because other brands like Nikon have already released similar cameras too, but for the hardcore Canon users, this just might be the right camera to buy nowadays. Canon has never failed in any of its cameras over the years, and the 5D Mark III certainly lives up to Canon’s reputation of bringing out the best in SLR cameras to the public. We surely would like to see how this camera turns up to be. 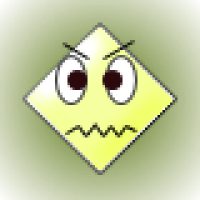 Overall this camera is pretty rad, and I’m very happy with the quality and price. 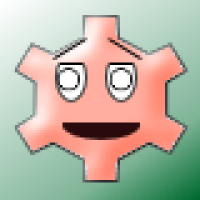 It produces excellent terrific quality images both video and stills. 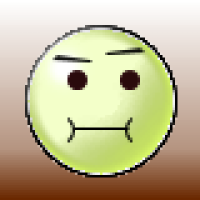 The best DSLR out there for low light photography. Crisp beautiful images. 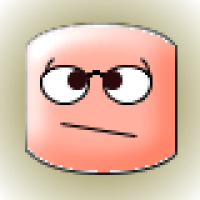 This is much better than the mark ii but still wish the focusing was improved. 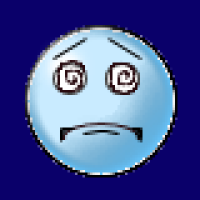 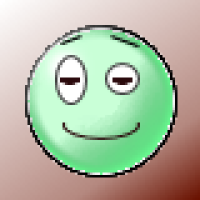 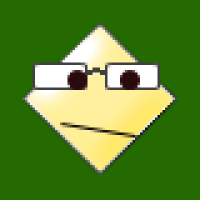 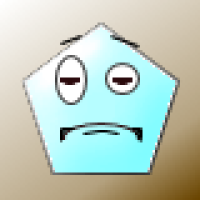 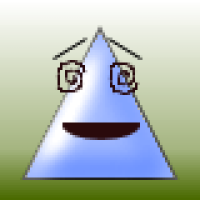 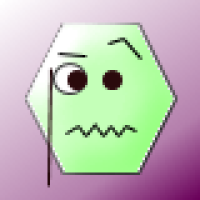 I agree with others this baby is excellent in low light. 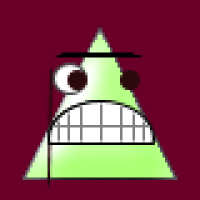 Switching from 7D oh boy what a difference in image quality. 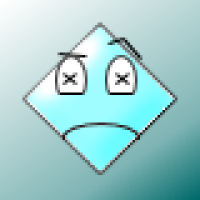 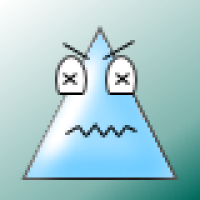 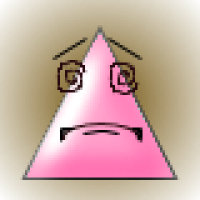 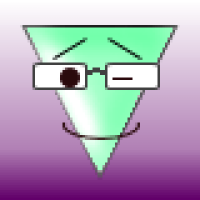 I think the AF system is identical as the 1dx.

Tell us about your thoughtsWrite message Cancel reply

Back to Top
Close Zoom