My Reviews Which Sony’s Full-Frame Mirrorless Camera Provides The Biggest Bang For Your Buck?

Photography can be an obsession, at times; getting the perfect shot is much more difficult than you might think. Actually, getting the perfect shot is not a simple “point-and-click” thing. You can forget about using the modern smartphone cameras, as well. If you’re really into photography, be it because you’re a professional photographer or a do-it-yourself enthusiast, you’ve probably already immersed yourself in the wonderful and incredible world of cameras. Wide lenses, auto-focus, resolution, portraits and many other similar terms are probably part of your daily dictionary. But, like any hobby, photography requires quite a lot of money if you plan on doing it right. So, the most obvious question is – which camera do you and should you choose? You know, since there are like a gazillion of them out there?
To that end, this article is meant to bring you three possible alternatives. Sony is known for making quality electronic products, and professional cameras are also where it stands out. Sony’s A7S, A7 and A7R models should have everything you’d want from a camera…and then some.

This Little Piggy Went To The Market…

Due to the fact that, when it comes to cameras, everyone tends to look at megapixels first, let’s start off with the Sony A7S model, considering the fact that it “only” has 12 of them (megapixels, that is). Design-wise, the A7S is only minimally different compared to its brothers, the A7R and A7 models, but it is generally described as a mirrorless still camera with a small full-frame and 12 megapixels.

One of the most praised features of this small, but powerful camera is the fact that it’s capable of shooting 4K video. Now, shooting 4K is nothing epic per se, but the fact that it also delivers the video at the same time to an external recorder in 8 bit 4:2:2 is something to be reckoned with, considering the camera’s size and overall characteristics.

Now, you’re all aware of the fact that technology has reached a point where new things, devices and processes are being invented almost daily. On that note, anyone in their right mind would ask themselves the question of why would you buy a 12 megapixel camera in the year 2014, especially considering the fact that there are a ton of other models on the market that boast 3 and 4 times that resolution? Well, believe it or not, this little camera is made specifically to target this segment of the customer body, and here’s how:

This Little Piggy Went Out For A Walk…

If one was to refer to the Sony A7S as the runt of the litter, its brother, the A7 could probably be characterized as the mid-range sibling (in which case the A7R would be the alpha-male, but more on that later). One of the largest advantages of the A7 compared to its alpha-relative is the fact that it offers the same compact body and full frame image sensor, but is far cheaper. Resolution wise, the A7 really packs a good punch with its 24.3 megapixels, but at the same time features better performance, as well as autofocus.
Truth be told, the A7 and A7R are in a league of their own, but you should never neglect the A7S, which is kind of the underdog.

The Sony A7, although it has a full-frame camera that’s fully featured, possesses a remarkably small body. When you take a look at its hybrid autofocus, you immediately get the impression that it’s confident and plenty fast, not to mention the fact that 24.3 megapixels is a resolution that leaves several much more expensive brands in the dust. Even if you’re a fan of very high sensitivities, you’ll be happy to know that the quality of the images this baby takes won’t be compromised in any way. You’ll probably also be glad to hear that it accepts existing E-mount and Alpha-mount lenses, which can save quite a few bucks.

On the downside, if you’re a high-res-freak, you’ll probably run off to the A7R. Also, price-wise, this camera should feature stronger low-light autofocus, but for some reason, it doesn’t. All in all, it’s a moderate performer guaranteed to help you further explore your career as a part-time photographer.

…And This Little Piggy Stayed At Home And Became The Best Darn Camera In The Year 2013!

And finally, the Leviathan of the A-series brothers, the Sony A7R. You’ll probably hear comments that the A7R is just a pricier and high-resolution version of the A7, but don’t believe everything you hear. After all, you should be aware that the A7R was declared “Camera Of The Year 2013” by a number of acclaimed critics, as well as prestigious magazines specialized in photography.

Yup, You Won’t Believe It Until You’ve Seen It For Yourselves, Either

The fact to the matter is that, if you’re a street or travel photographer, you should do everything in your power to get your hands on one of these high-resolution babies. And by high-resolution, you’re probably thinking, what, 25, 26 megapixels? Not even close, pal – try something in the mid 30’s! No, it’s not a joke – this shrine of high resolution boasts an incredible 36.4 megapixels, which means that what you’ll be getting are absolutely astonishing images in terms of quality, all in a compact body!

Paying Attention To What Really Counts

If you’re being prudent and are trying to find areas in which the A7R beats the A7, you should know right off the bat that there aren’t that many of them. In fact, resolution is pretty much the only large advantage that the former has over the latter. But, be that as it may, you should be aware that resolution is pretty much one of the crucial things when it comes to taking photographs, professional or otherwise, and you should know that it’s worth every penny.

The “Top Gun” Of Cameras

That being said, considering the aforementioned insanely high resolution, this camera provides an all-round decent performance. Again, like the A7, it is, at the end of the day, a full-frame camera with a very, very small body; so small, in fact, that you’ll be able to safely and comfortably tuck it away in your jacket or coat pocket, even with the lens on! Super image quality that’s not spoiled even at very high sensitivities and the fact that it accepts existing E-mount and Alpha-mount lenses make it one of the best cameras on the market in its price range.

You Just Had To Spoil It, Didn’t You, Sony?!

On the downside (and there must be a downside, no matter how perfect you think it is), lens quality and focus are considered critical precisely because of its remarkably high resolution. Also, the A7R does not possess the hybrid autofocus that the A7 does, in addition to having a rather loud shutter and somewhat slow X-sync.

Let’s check out their specs: 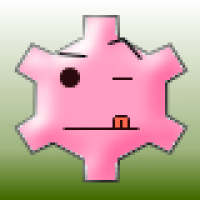 I use the A7 for wedding and event, although a7s a good choice also, but what I love about the a7 is it’s fast autofocusing. 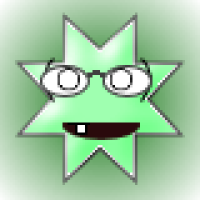 I absolutely love the a7 using to shoot my son action sports. 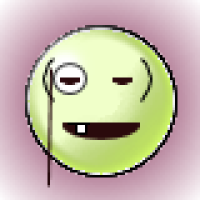 Excellent cameras! use my a7R for portraits and some times fashion stuff. 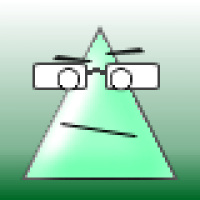 Ah! I love love my a7R use it only for landscape. love the hi-res sensor and the omitted anti-aliasing filter. Capturing the details. 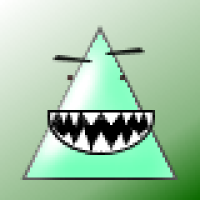 For that type photography the A7R excels! It’s full-frame but very light and the resolution is amazing. 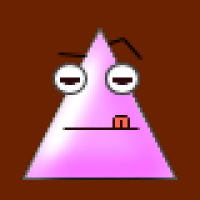 The A7s is a video powerhouse. 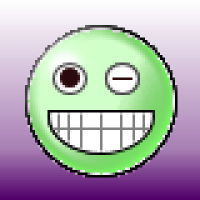 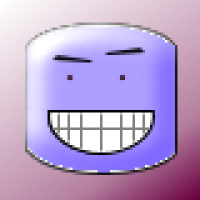 Oh yes love my a7. What I love about the a7 is the Image quality, viewfinder, adjustable monitor angle and the built-in camera leveling. 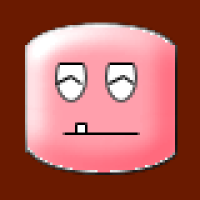 I use my a7s for photojournalism and street photography loving it. Faster autofocus and continuous shooting rate. 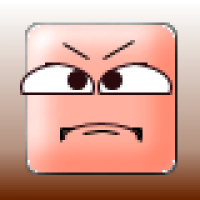 The A7s for me best for night photography it has ISO sentivity to 102,400 and it expand all the way to 409,600 i think. Very effective capturing on low light. 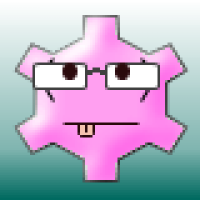 I love using my a7s for cinema style video shooting. 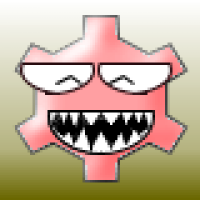 A7R Images are stellar with the full-frame, high-pixel sensor. 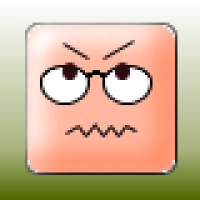 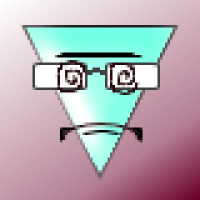 My experience with my a7 is awesomeness. Better buy extra batteries because batteries life is short. 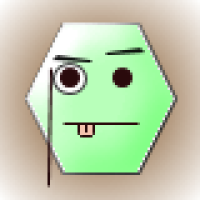 I really love my a7 this takes great photos! FF sensor quality is superb! 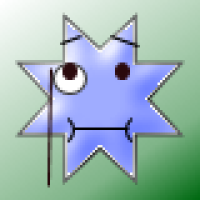 The amazing A7S it sees in the dark! 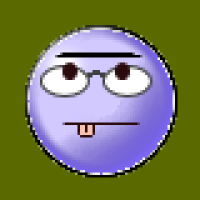 The a7s is by far, the best Mirrorless I have ever used. Image quality is stunningly beautiful, sharp and vibrant. 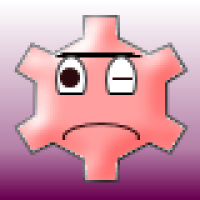 Man i’m a video fanatic, I really love my a7s never let me down. I love all the features.

Tell us about your thoughtsWrite message Cancel reply

Back to Top
Close Zoom